This Myfotic 360 Tablets is sodium salty and has off-white shade. It is delivered in crystalline powder that is greatly soluble in liquid medium at physiological PH level and virtually insoluble in Hydrochloric acid of 0.1N grade. This is accessible for oral consumption as late-release tablets having either 306 or 180 Mg mycophenolic acid. The inactive contents of our Myfotic 360 Tablets contain starch, povidone, colloidal silicon dioxide, magnesium stearate, crospovidone and lactose anhydrous. 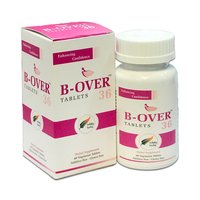 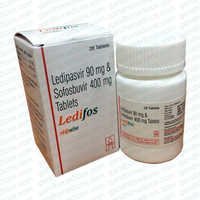 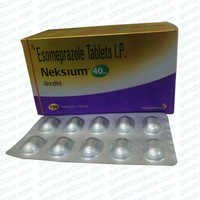 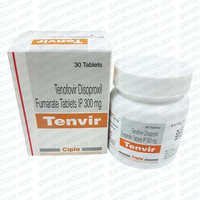 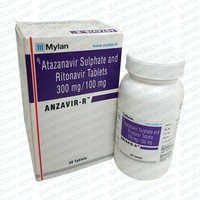