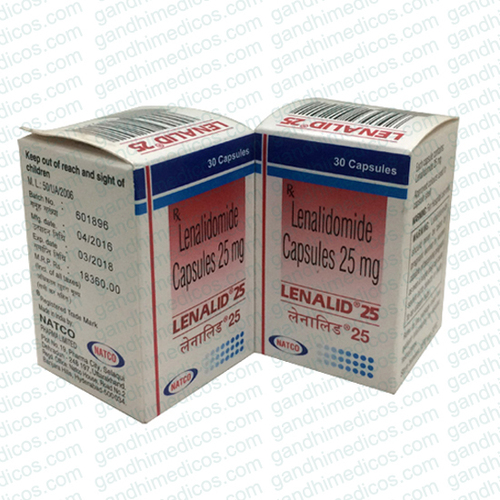 It was initially intended as a treatment for multiple myeloma, for which thalidomide is an accepted therapeutic treatment. Lenalidomide has also shown efficacy in the class of hematological disorders known as myelodysplastic syndromes (MDS). Along with several other drugs developed in recent years, lenalidomide has significantly improved overall survival in myeloma (which formerly carried a poor prognosis), although toxicity remains an issue for users.  It costs $163,381 per year for the average patient. 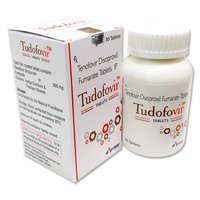 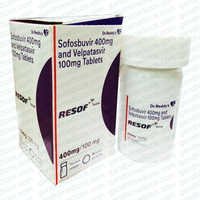 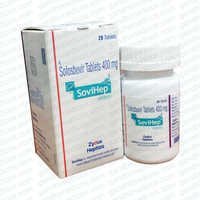 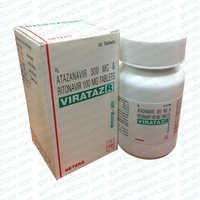 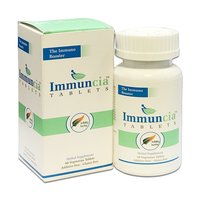 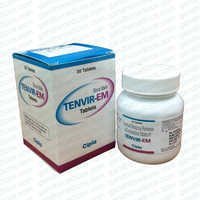